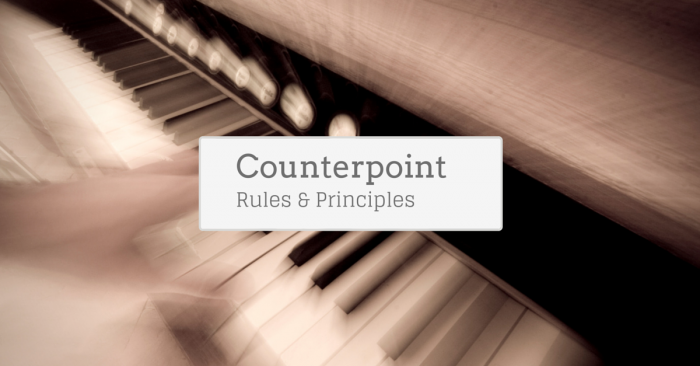 The Rules and Principles of Counterpoint

These rules of counterpoint are simple and easy to memorize. Use them during the arranging phase of your music producing.

Counterpoint: a composition which is written strictly according to technical rules. In earlier times, instead of our modern notes, dots or points were used. Thus one used to call a composition in which point was set against or counter to point, counterpoint; this usage is still followed today, even though the form of the notes has been changed. 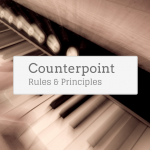